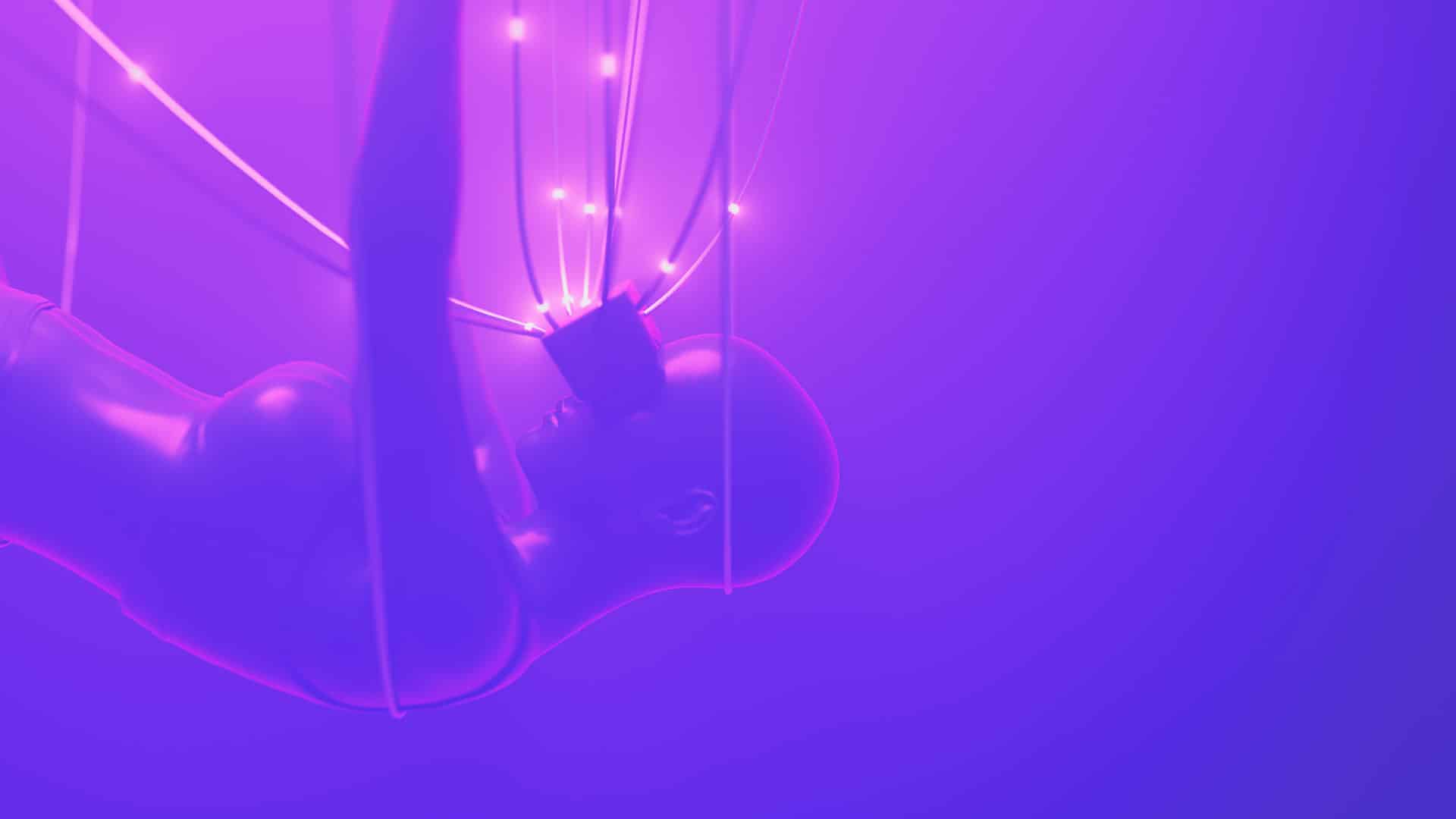 The Metaverse is developing its own language and terminology, and so we put together an A-Z dictionary as part of our guide to the Metaverse.

Apps – refers to Metaverse applications such as Smartphone Metaverses.

Avatar – A computer-generated representation of a person that can be operated or controlled by the user in a virtual space.

Bitcoin – A decentralised currency created by Satoshi Nakamoto (a pseudonym) in 2009 and is the world’s first cryptocurrency.

Blockchain – A decentralised method of recording information that is secure and does not rely on a central clearing authority. A blockchain is a digital ledger of transactions networked through peer-to-peer technology.

Cryptocurrency – A cryptocurrency is a digital currency that uses cryptography to secure transactions stored on decentralised blockchain technology rather than a central regulating authority.

DAO – A Decentralized Autonomous Organization is a members-led entity with no central authority. Decisions are made freely and collectively by the community entirely transparently.

Decentralisation – control is not centralised to one entity but spread among the members, see DAO.

DeFi – Decentralized finance, built on blockchain technology, a system that does not use a centralised authority.

Digital Twin – the 3D rendering of a physical object in a virtual environment, synchronised and updated in real-time.

Ethereum – the software platform and the blockchain technology behind cryptocurrency ether (ETH).

e-Sports – Metaverse gaming is played competitively, often streamed to spectators and other gamers.

Extended reality (XR) – is an umbrella term for immersive technology, including AR, VR and MR.

Google Cardboard – an ingeniously simple VR device and app that enabled Smartphone users to view VR in a cardboard visor, it became a worldwide success receiving over 25 million downloads.

Hardware – the equipment necessary to enter a platform, including AR/VR headsets, sensors, glasses, gloves, and controllers.

HTC Vive – An Immersive VR headset that also uses sensors to track movement within a room.

Interactivity – the ability to take actions that have an effect within a Metaverse environment, such as moving objects and communicating.

Interoperability – the unification of data for economies, avatars and systems across Metaverse platforms.

Meta – A greek word meaning “beyond” or “after”. Also, the new name of Facebook’s parent company.

Metaverse (meta-verse) – A term created by Neil Stephenson to describe a digital universe of interconnected worlds that comes from the words “Meta” (greek) and “Universe”. The word’s literal meaning could be interpreted as “beyond the universe” or “beyond reality”.

MMO – a massively multiplayer online game,  a video game played over the internet in which multiple players interact.

Metaverse Hopping – Jumping seamlessly between virtual platforms across the Metaverse.

Metanomics – the ecosystem of the Metaverse, a term to describe the Web 3.0 Metaverse economy.

Macro-Metaverse – A singular all-encompassing platform that controls the Metaverse.

MST – A Metaverse Smart Token is a programmable digital asset that is decentralised, traceable, freely created, traded, or owned.

Multiverse – a collection of worlds under one platform that are different without interoperability and whose ownership is centralised.

Next Tech – the next generation of technology platforms sometimes referred to as disruptive technology. Examples include A.I. and the Metaverse.

NFT – A Non-fungible token is a digital asset stored on a blockchain that may represent a virtual or real-world object. NFTs can be easily traded with reduced risk of fraud.

Open Metaverse – a term describing a virtual world where users can interact across platforms. The open metaverse is a set of standards that allow interoperability in a single connected virtual universe. Founded in 2006, The Open Metaverse Foundation is a non-profit organisation that aims to create an inclusive virtual experience that welcomes everyone and promotes conversation and protocols.

Open Source – a type of software where the source code is freely available to download, modify and contribute to. It also denotes a movement in which programmers rejected the secrecy of centralised development in favour of free, collaborative Open Source Metaverse platforms.

Oculus – A range of VR Headsets. A division of Meta Platforms.

P2P – peer-to-peer, a decentralised network of applications that can share, upload and download data at any point of the network.

Play-to-earn – This is a type of Metaverse game where players can earn through collecting digital assets, NFTs, crypto tokens, land and skins. The player earns rewards with real-world value through completing tasks in the gameplay.

PC – Personal Computer, In our guide, we have listed compatibility with Windows PCs. Other operating systems may not be supported.

Protoverse – A proto-verse is a metaverse that interacts with the user and creates the virtual environment bespoke to the user using A.I.

Ready Player Me – a cross-Metaverse full-body avatar that allows you to explore games and worlds with one identity,

Sandbox – A sandbox game is a Metaverse Game that allows players to create and interact outside gameplay without a predetermined task.

Ubiquitous – used to describe an all-encompassing immersive experience such as VR.

Virtual reality (VR) – A simulated immersive 3D experience generated by computer graphics. The term “virtual reality” originated in theatre and was first used by Antonin Artaud in 1938, who described the illusionary nature of performance as “la réalité virtuelle”. It was popularized in the late 1980s by computer scientist Jaron Lanier who designed business-grade VR hardware featured in his 1992 movie The Lawnmower Man.

Web 3.0 – A term to describe the technology and ideology of third-generation web applications. The world wide web has evolved from Web1.0 (read-only) to Web2.0 (read and write) to Web3.0 (read, write and own). Web 3.0 technology includes decentralised ownership through blockchain and tokenisation of assets (NFTs).